5 Ways To Give Thanks To Your Clients This Thanksgiving 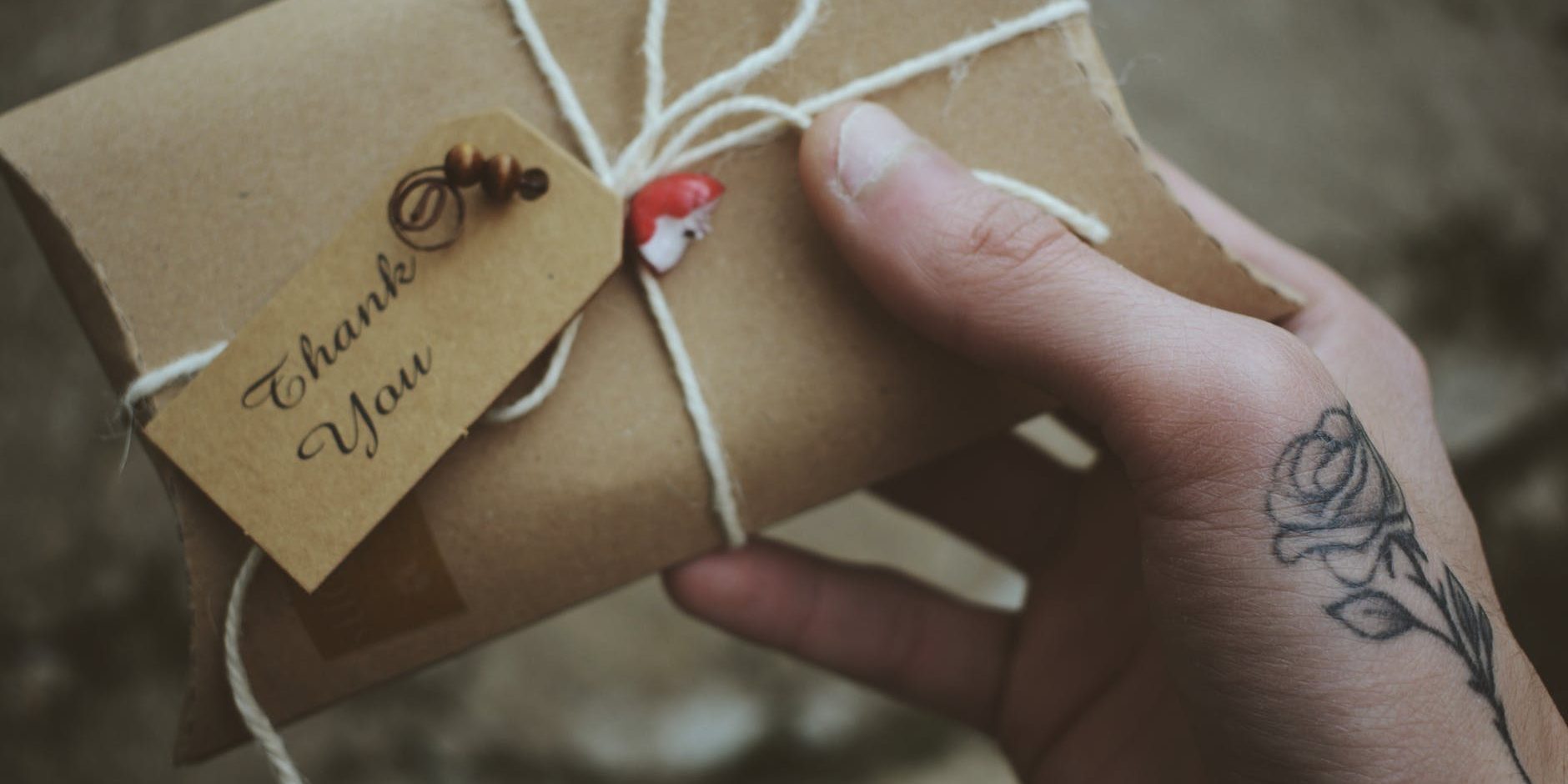 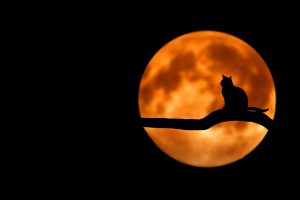 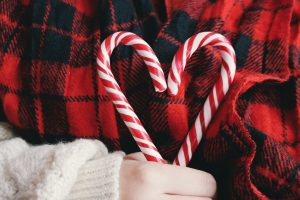 Thanksgiving is another holiday that's celebrated right before Black Friday. Thanksgiving was originally built around the natives, the bounty, and the pilgrims. Obviously, it's turned into something different, now, where it's partially about getting together with family, but it's more about shopping – which is crazy. But, I like to think of it as a time to give thanks.

Now, let me ask you a question. Have you harvested some good business this year? I have. In future blog posts I'm going to be talking about how to prep yourself for the bounty of next year. What can you do to prep yourself so you have a great Thanksgiving? 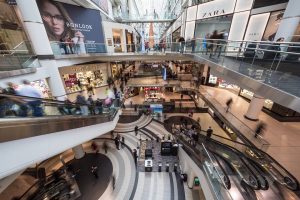 When we sit down and think about Black Friday, it's associated with the day after Thanksgiving, and it originally started in 1952 as the big shopping day before Christmas. It was the kickoff of the season and all the stores decorated. Now, of course, we get Christmas music in July. It's crazy. In the last few decades, maybe the '90's or 2000's – that's when they started calling it Black Friday and it keeps creeping back and back and back.

As a matter of fact, it used to be that stores would open early, say 7:00 AM instead of 9:00 AM, and stay open until midnight. Now, you can finish your Thanksgiving dinner and go shopping at Kohl's. It's like there's no time for the family. It's, “Go get the great deals.” Speaking of which, if you do go to one of those stores that opens at 5:00 AM or 3:00 AM or whatever it is, you stand in line to get a deal, right?

There are TVs that are 50% off, but usually it's kind of like a bait and switch. There's only three available, so everybody lines up for three TVs and it turns into a feeding frenzy. I saw this post were a guy bought a Walmart vest on eBay so he could get into the store and act like he worked there. Now, it may get you arrested, but it might not get you killed. It's not such a bad idea. Don't do that. 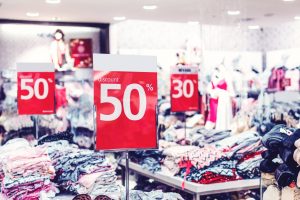 There are lots of other ways to get these deals nowadays. Obviously, you can go online. Amazon is killing stores because you can get everything shipped to you with Amazon Prime for free and they have their own set of deals.

The other thing that I've seen is companies putting out specials – Black Friday specials. I have fallen prey to these, as well. A lot of times I'll buy things because it's 50% off but it ends up being a product I'd never use, and honestly – it was a waste of money. People are trying to sell their wares on Black Friday to you when really Black Friday is about going out and buying gifts for others and giving thanks. That's what I want to talk about – how you can give thanks this holiday season.

If you really think about it, most people don't use Thanksgiving to give thanks, maybe around the dinner table, but certainly not in their businesses. I want to give you five ideas that I've seen or heard that could help. 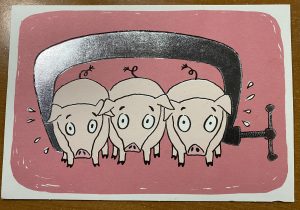 Years ago, I knew somebody that gave out Thanksgiving cards instead of Christmas cards. It may be a little late to do that right now, but that was done so they would stand out and give thanks to their clients rather than Christmas cards. Back in the '90's, I used to do a thank-you at Christmas time, which was an audio cassette of original Christmas music. They were Christmas carols, but we did our own versions of them. It was a lot of fun and it stood out. Think about maybe doing something like a Thanksgiving card and mailing those out, say a week or two before Thanksgiving just to say thanks.

It's really super simple to go online and post a thank you, everybody posts on social media, but the biggest problem with that is not everybody is going to see it. You could also do a Thanksgiving email, but most people aren't paying attention to business on Thanksgiving day, so most people won't see it because they're not at work. They're probably cooking a turkey or getting ready to go over to somebody's house and eat it. Making sure you get that out early enough to say thank you is a great way to stand out from the crowd.

Another way to give thanks to your clients is to give your client a glowing review. I had a friend call me and unfortunately he lost his job. I've worked with him and I said to him, “Dude, I want to give you a great recommendation on LinkedIn,” and I'll certainly do that before Thanksgiving, but maybe you can go online and give a review to your client on Google or Facebook or Yelp. Anybody you can think to give a review to who you've worked with that you want to say thanks to, would be helpful to them. Then you could send them an email or a text and let them know that you did it just to say thanks.

The other thing you can do to give thanks to your clients is spend a little money. You can give a gift. There are lots of different ways to do it. I use a thing called Rocket Notes, and if you want to find out anything about the products that I use, go to brianloves.info, you'll find all the info there. But Rocket Notes allows me to send out personalized gifts, including mugs and tee shirts and whatever I want. But the bottom line is, I do a mug for all of the guests of my Bacon Podcast. I put their name on it. I'm giving things all year for the people that help you to learn.

If you don't want to spend any money, then maybe you can give thanks to your clients by giving them a bonus. I'd love to give you a bonus. Go to baconpodcast.com and either fill out the contact form or the questions form, and in the message put the word bonus. I will send you back an email with a code where you can get my worksheet and checklist bundle for free. Since this is an evergreen blog post, I'll make sure I get back to you with that code anytime you send me one of those, just to say thanks.

5) Pick Up The Phone 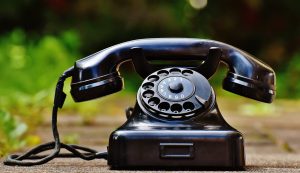 The final thing that you can do, which is easy, is just call them. Get on the phone either before Thanksgiving or even right after Thanksgiving and call and say thank you. It's something simple, but it's so different. You're not calling and asking for anything. Don't sit here and get into a large sales conversation, just say thanks. It's that simple. People appreciate being appreciated and people don't care how much you know until they know how much you care. 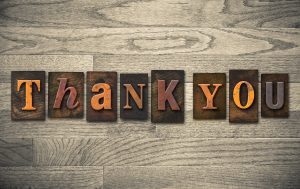 Use this season to give thanks. What are your plans for Black Friday? Are you going to go shopping? Not me, I plan on working. What I'm going to do is put a list together of people that I want to thank this holiday season. I'm going to figure out one of those five tips that I can use to do something special for them.

By the way, thank you for being a loyal blog reader. I really appreciate you and your time, especially when you read this blog, listen to the Bacon Podcast or review at iTunes, and comment and share on social media! THANK YOU.

I would love to hear your thoughts on this. Comment below and share your ideas or questions about the concepts presented. Have you had to overcome any of the presented concepts? What worked and what did not live up to your expectations? Do you have any ideas or advice you could share?

The Details Are In The Data – How To Better Collect And Use Info From Your Website
January 21, 2020

The Sweetest Sound And Why Caring Matters For Your Business
January 8, 2020

How Building Trust Is Important To Sales
December 31, 2019

Foresight is 2020 – Use Technology To Create Memories and Pay It Forward
December 24, 2019 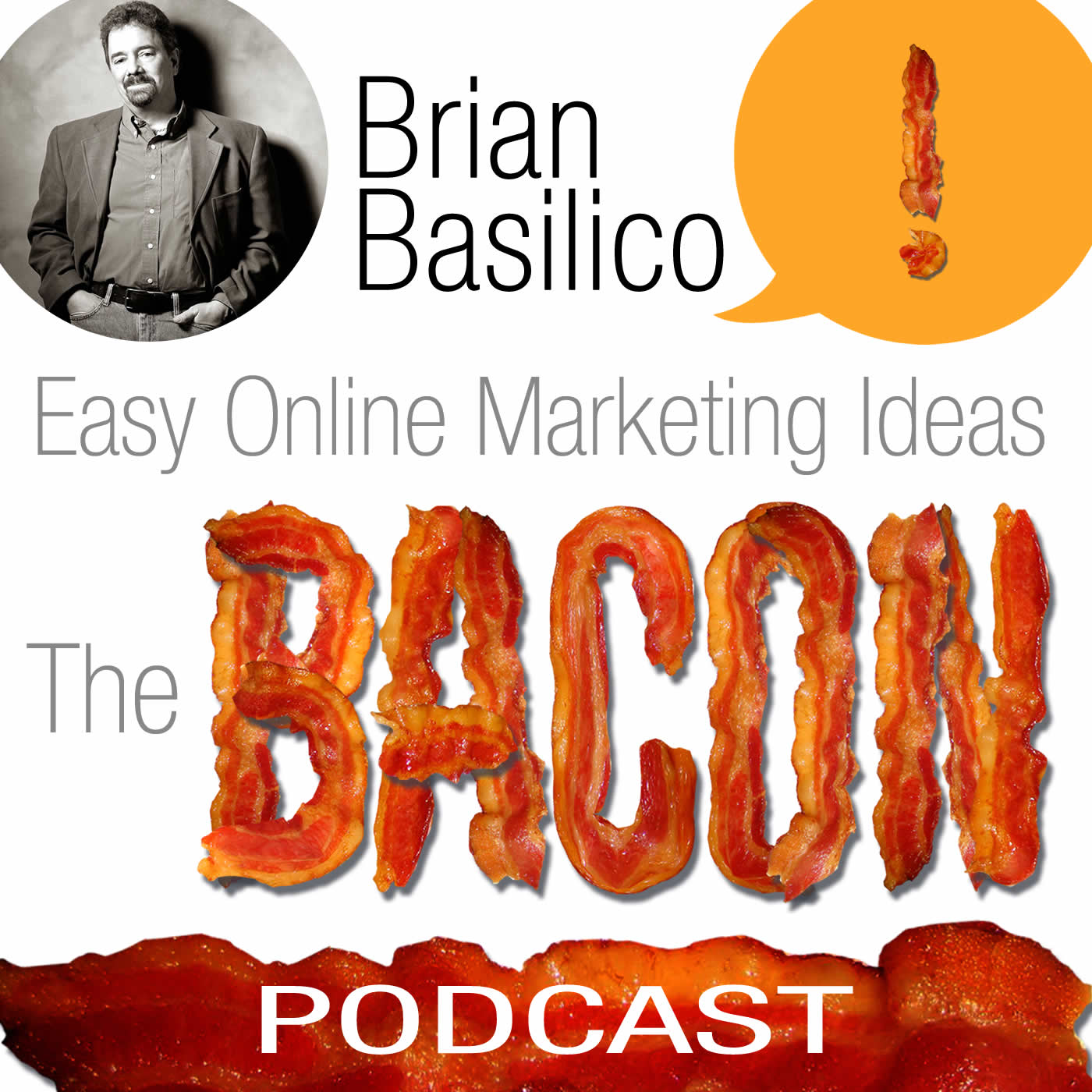 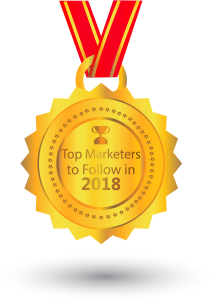 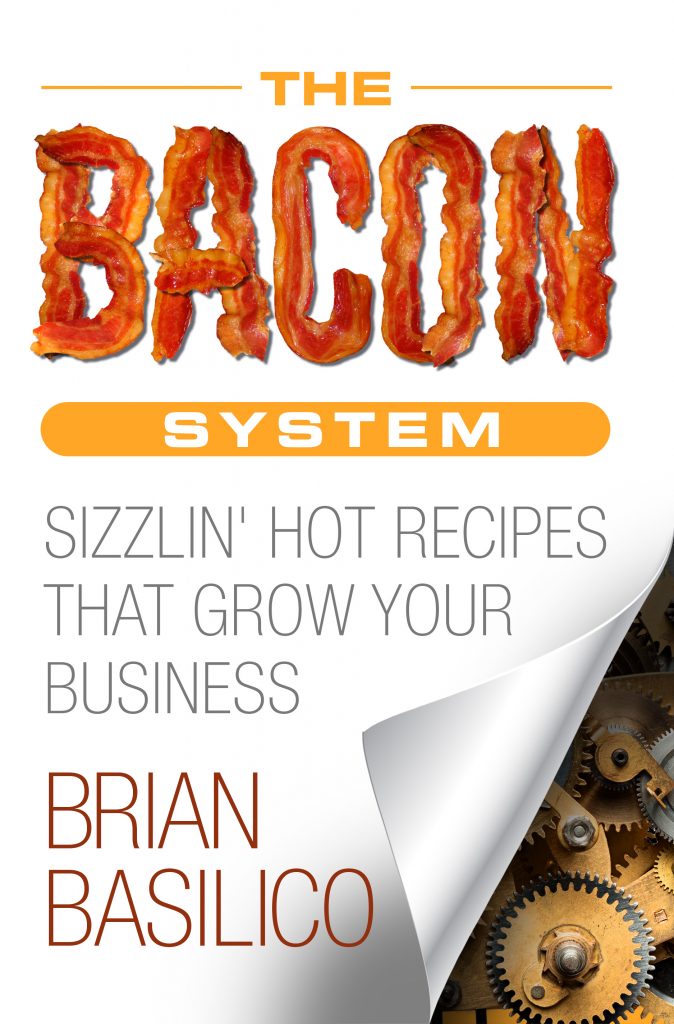